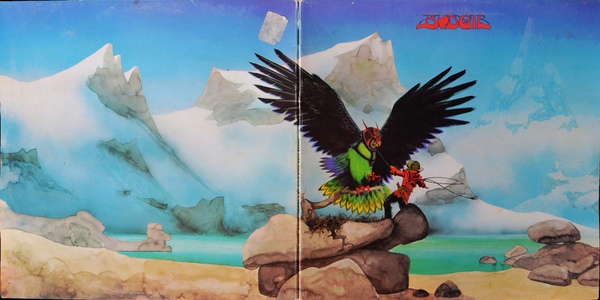 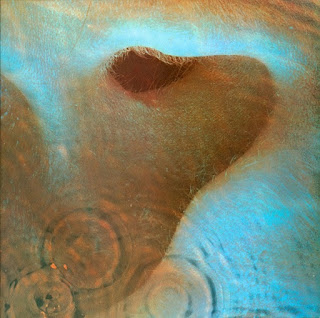 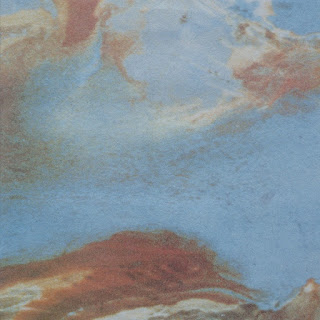 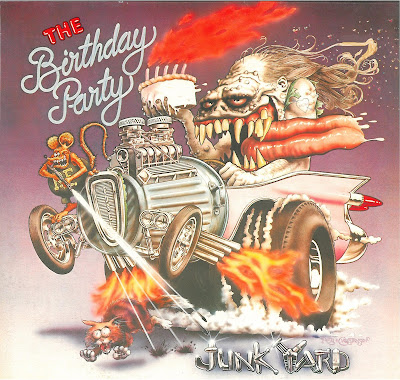 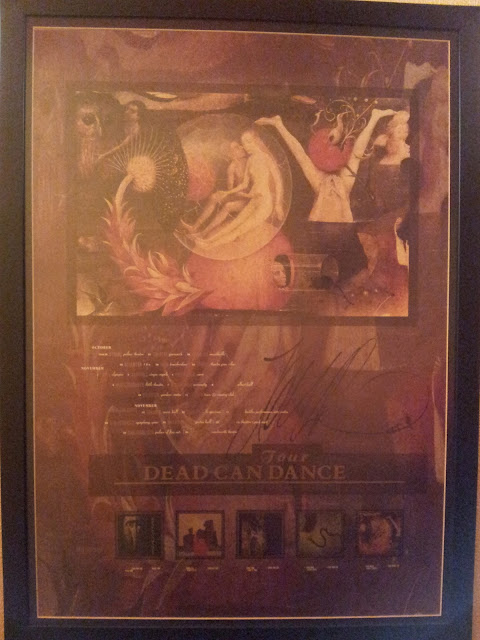 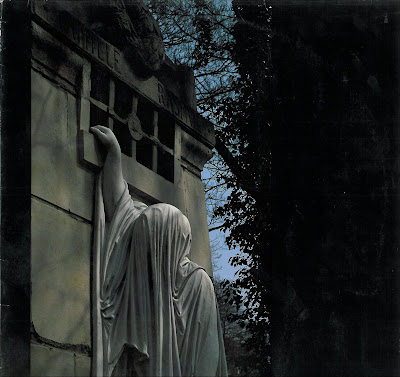 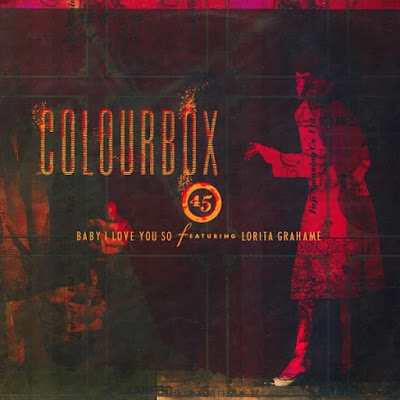 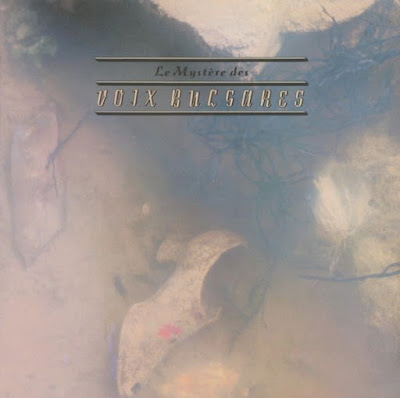 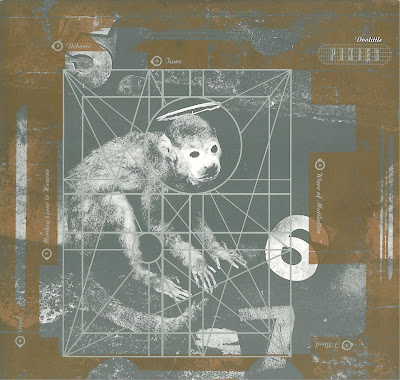 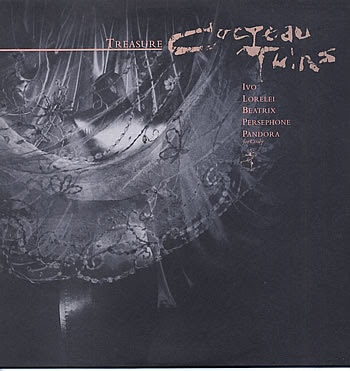 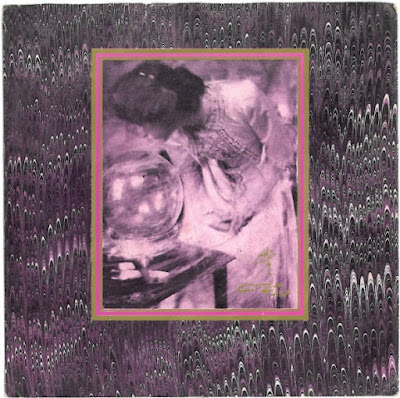 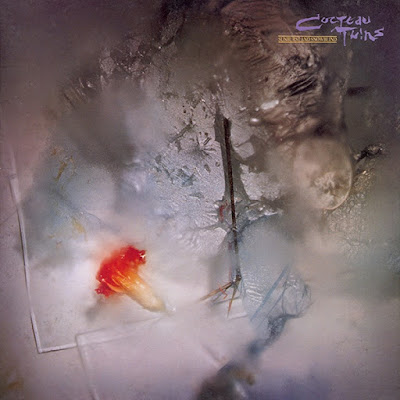 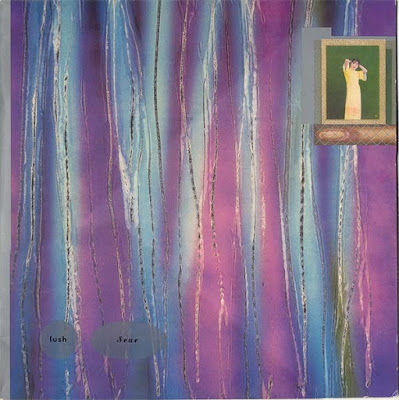 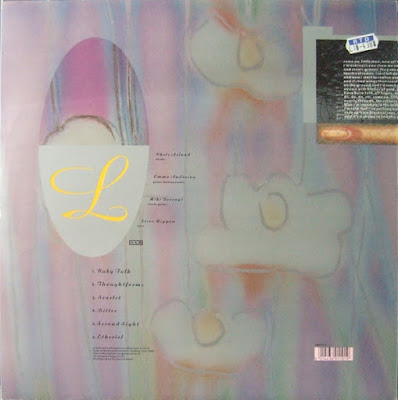 Posted by jonnyhalfhead at 22:15 2 comments: