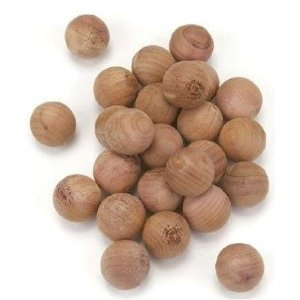 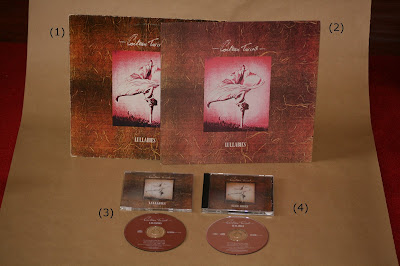 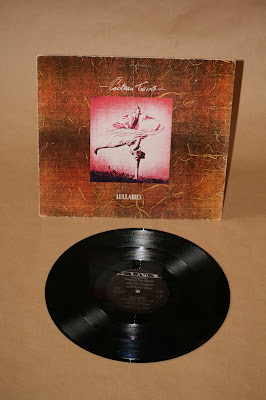 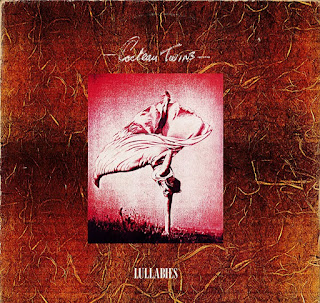 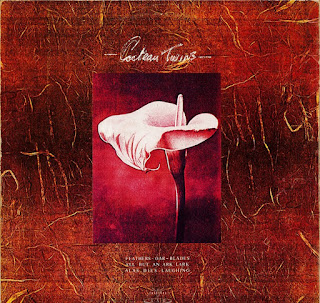 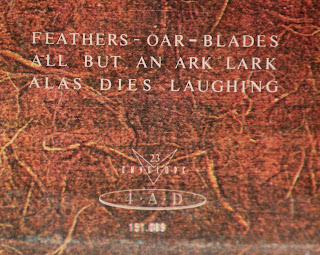 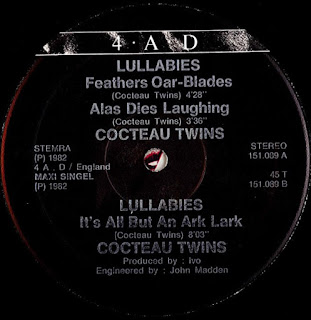 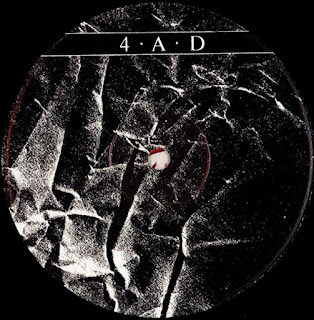 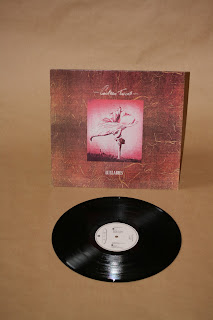 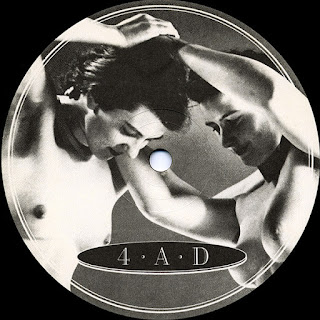 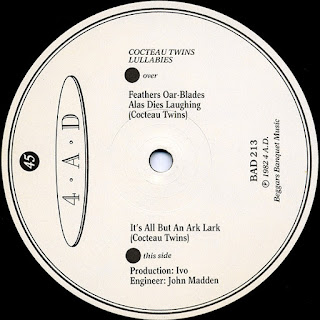 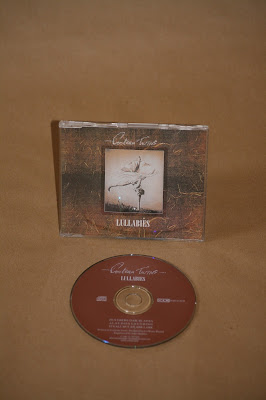 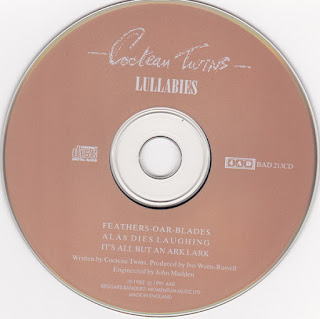 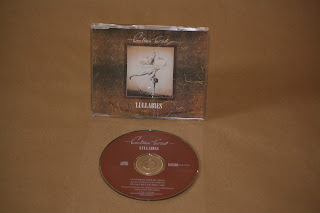 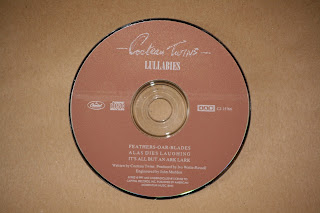 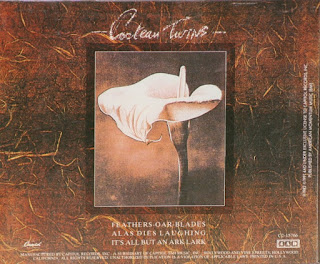 Full listing here on Discogs
Posted by jonnyhalfhead at 21:50