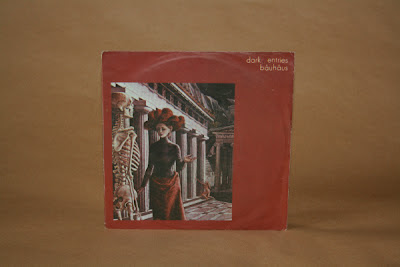 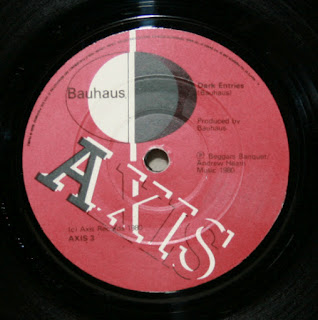 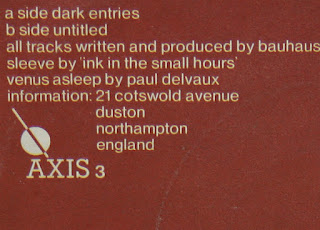 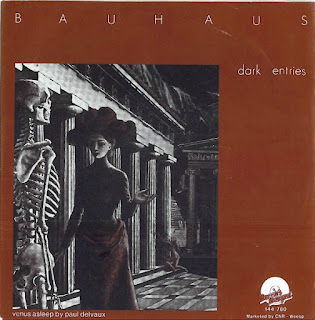 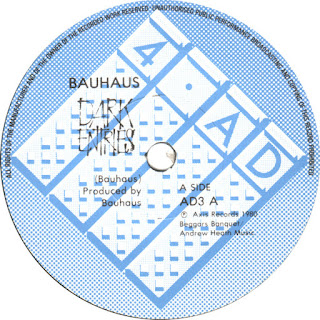 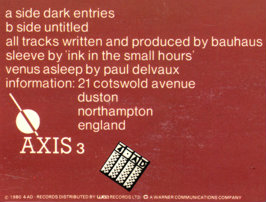 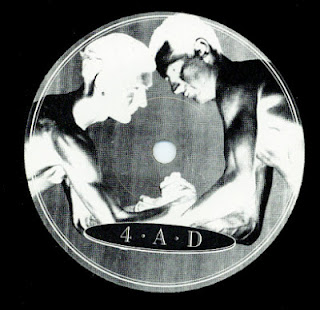 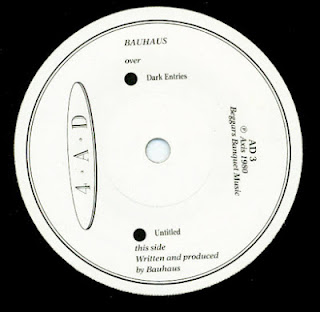 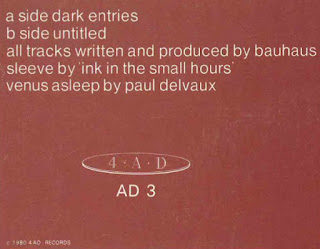 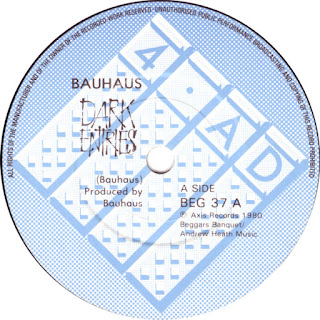 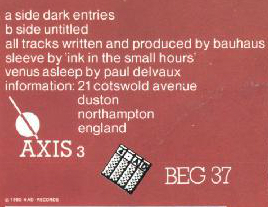 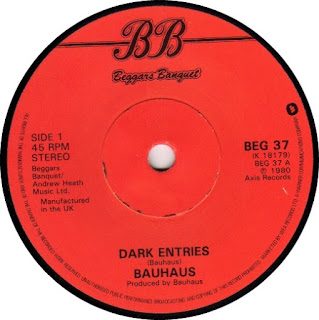 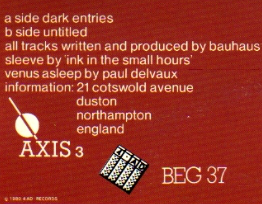 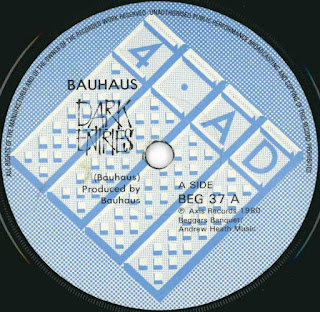 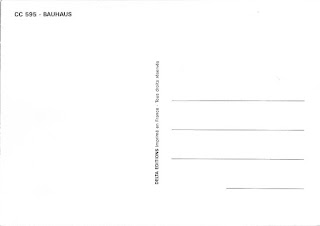 Posted by jonnyhalfhead at 07:34 4 comments:

After acquiring the first AXIS record a few months ago I realised that I had all 4 first releases. This realisation didn’t last very long and somehow I got side tracked. I’ve just figured it out again and got very excited (I’m easy to please!).

The first releases of 4AD weren’t actually under the name of 4AD. Ivo Watts-Russell and Peter Kent were given a budget from the independent label Beggars Banquet and told to start a new label. Ivo and Peter started calling this new label AXIS. The first four releases were made under this label name until they realised there was another record label already called AXIS. The record label they may have been in trouble with could be the Axis label from Australia, a budget label that seemed to mostly deal with EMI re-issues.

But four releases had already been produced with the label name as AXIS. The first release with the catalogue number AXIS 1 was by a band called The Fast Set and their 7” single Junction One. This was written by David Knight and could be the same person who was involved with Shock Headed Peters and also Danielle Dax later in the decade.

This single seems to sell around the £35 mark, but can sell for over £50. It’s difficult to find this in good condition as the sleeve was made from very thin paper. 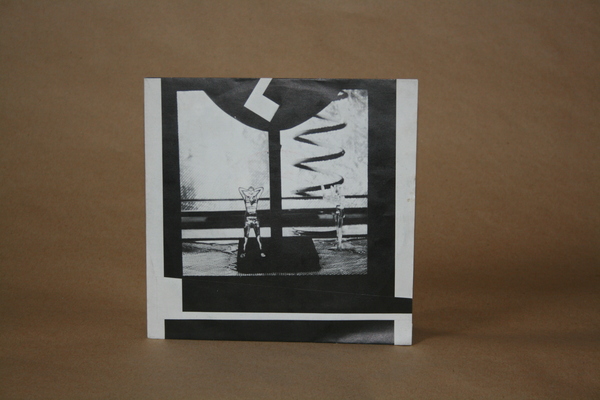 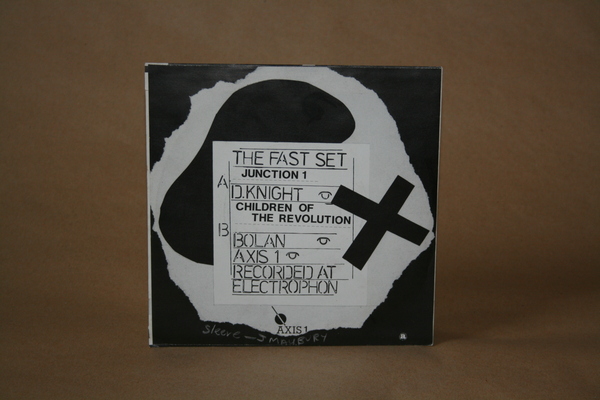 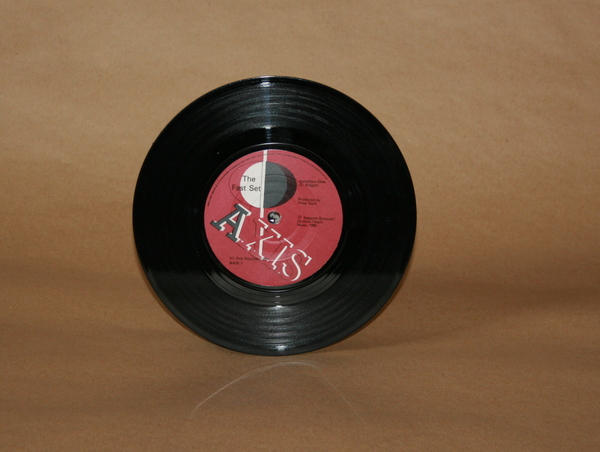 The second release was by a band called Bearz with a 7” single called She’s My Girl.

This single on average fetches around £17, but rarely goes for above £19, although that doesn’t stop traders trying. It looks as though it was also released in Italy on the WEA label, with a promo version released as well. Both of these I am yet to confirm 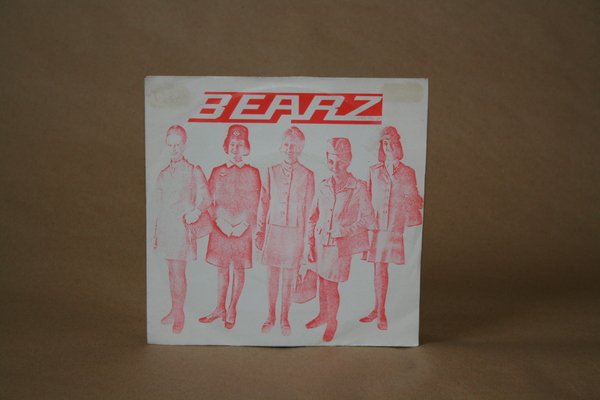 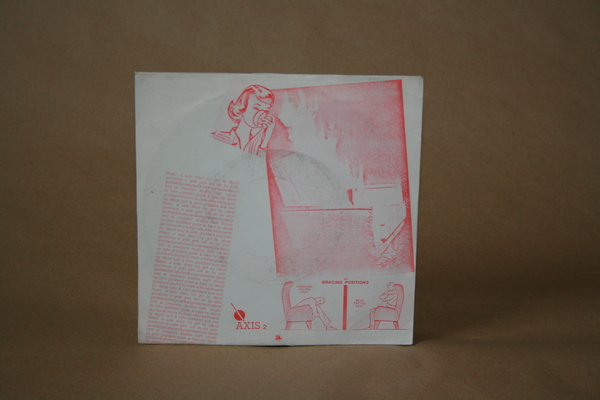 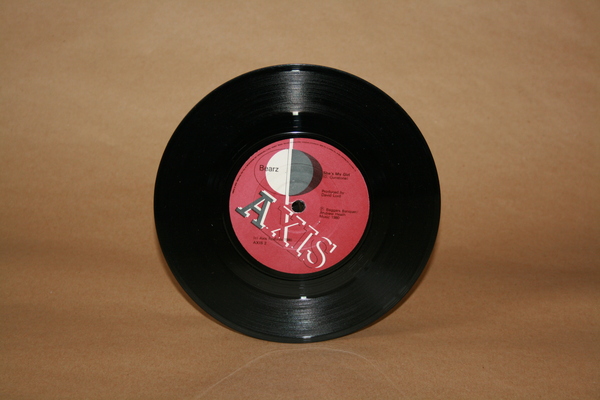 The third release was a lot more successful. The band was Bauhaus and the single called Dark Entries. This wasn’t Bauhaus’ first single as they had released a single before with the label Small Wonder. The success of this single was so great a further 5 versions of this single were subsequently released. I will have a look at all 6 versions soon.

This is a great release to try and get hold of, as traders don’t always know which version is worth more than another, and versions of Dark Entries turn up all the time and are quite common. This version, however, can easily be worth £18 and can fetch up to £35. But some traders will also try their luck, this trader is asking £80! 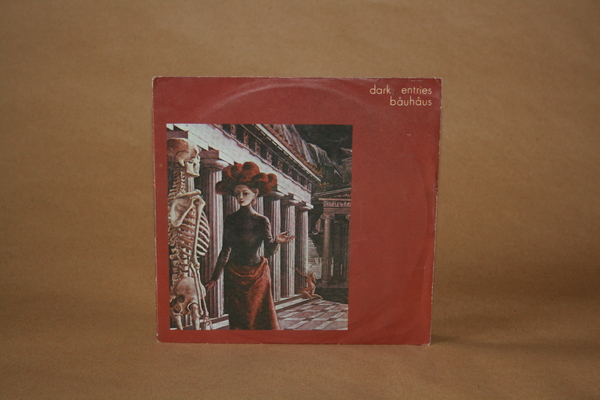 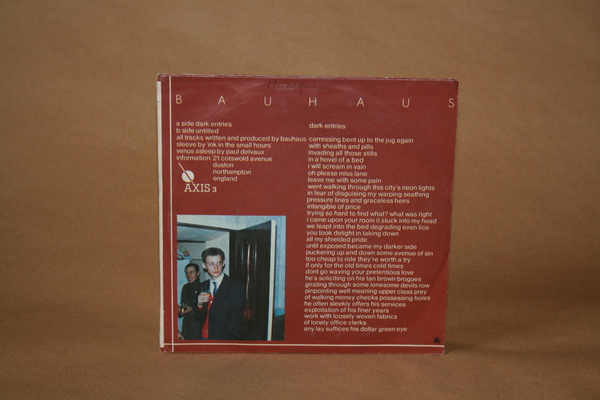 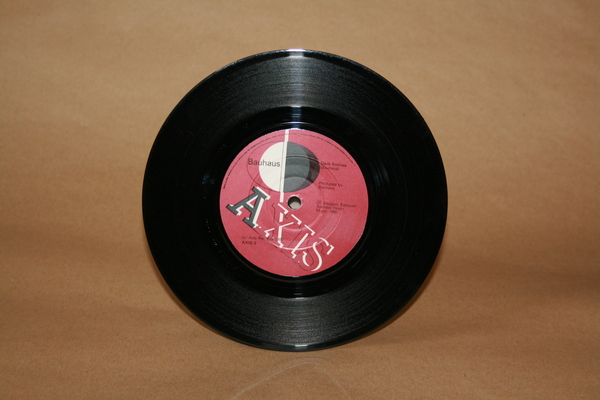 The fourth and final release from AXIS was from a band called Shox, with their 7” single No Turning Back. This release is also difficult to get in good condition as the sleeve is white, which always dates very easily with printed media. For some reason this seems to fetch a good price, around £22, and can fetch over £48. I’m not sure why this is. This single may have got re-released by Beggars Banquet, again I’m yet to confirm this 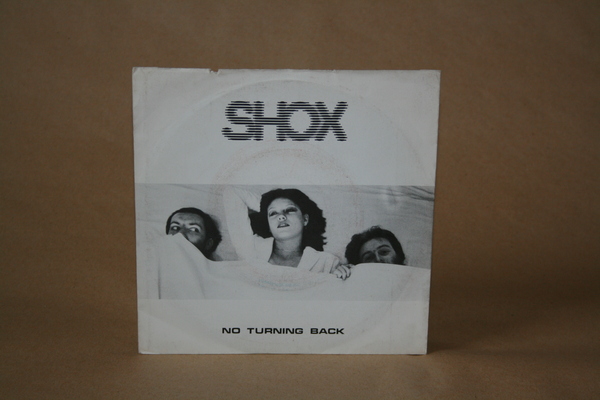 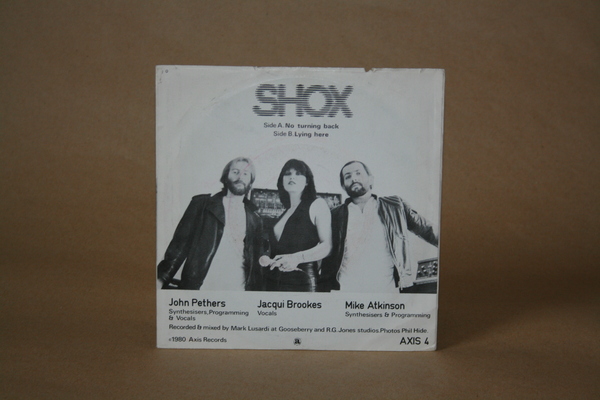 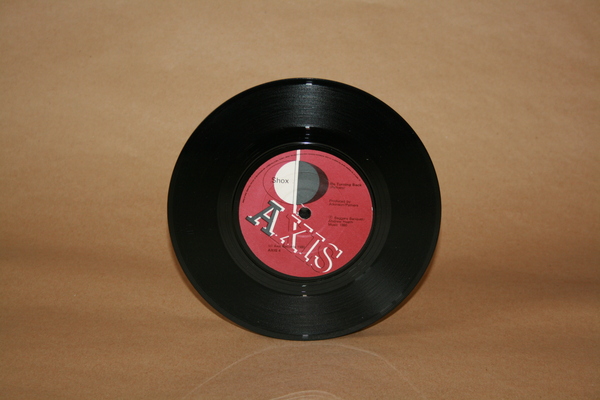 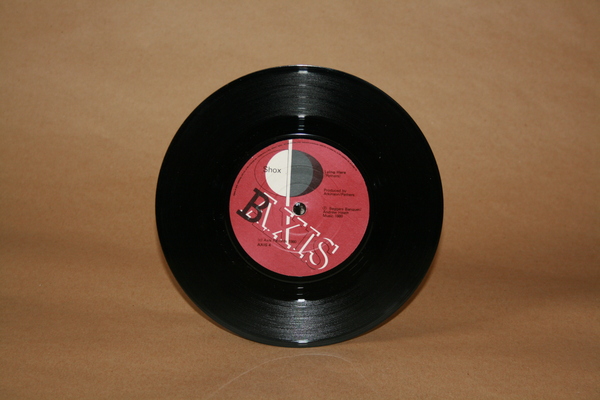 So there you go. The complete AXIS releases. Out of these the Bauhaus Dark Entries single is the most interesting as it got re-released a further 5 times. I was struggling to get all six versions, but if the last one I purchased this last week arrives, I should have all six to show you. Watch this space….
Posted by jonnyhalfhead at 17:51 No comments: