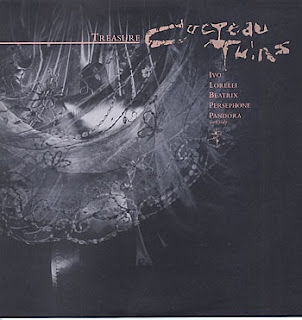 So a Happy New Year to you all and all the luck for this year in all your crazy collecting ventures!
Posted by jonnyhalfhead at 23:00