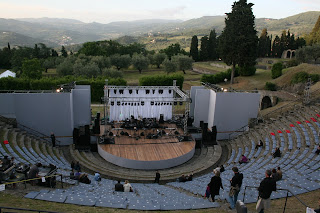 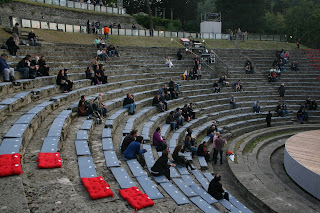 This weekend I'm going to see Peter Murphy play a lot closer to home. He is touring, playing only songs from Bauhaus. Will it be a good gig? I'll let you know quite soon.
Posted by jonnyhalfhead at 19:57