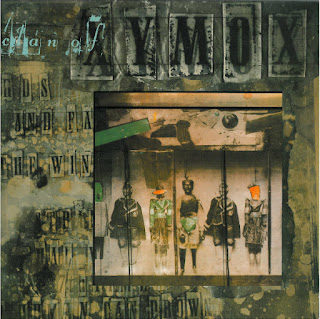 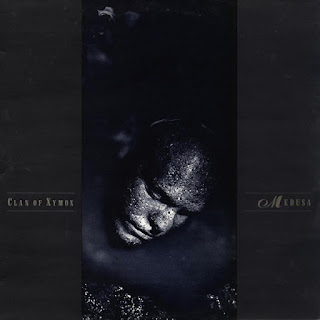 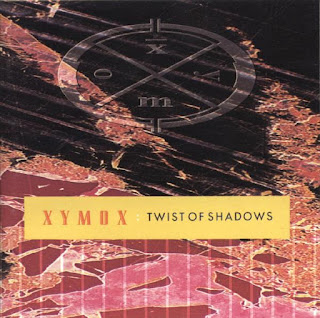 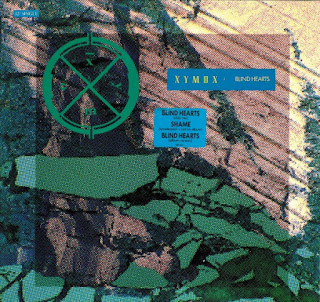 I’m Jonny Halfhead and you have been a wonderful audience
Posted by jonnyhalfhead at 21:34